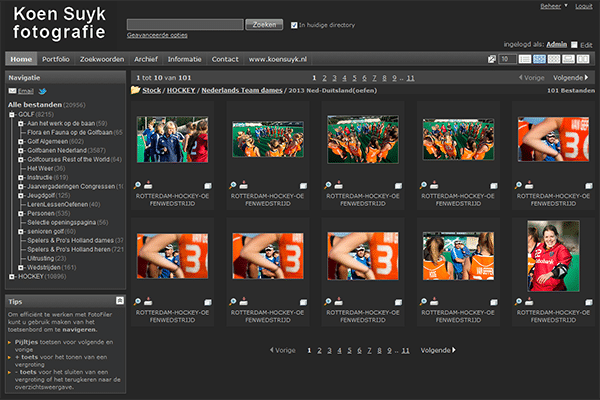 Koen Suyk has worked as a photographer for ANP (Netherlands National News Agency), the most important news supplier in the Netherlands.

“I worked there for thirty years and that’s been a really great time, I have been all over the world, have seen a lot and photographed at the European and World Championships football, state visits, the Elfstedentocht and squatters and riots. During all the years I haven’t missed many important hockey tournaments around the world.”

Today he is a freelance photographer, sports photography is his great love. Hockey, golf and tennis are his specialties.

Koen uses MediaFiler’s image bank to manage his collection of over 20,000 exceptional sports photos used the world over. Even while he is away on assignment at the next hockey match or golf tournament he knows that the image library is selling his images for him. Koen has also set up Twitter and Facebook on the public pages allowing sports fans to spread the word on social media and drive even more users and publications to his collection. 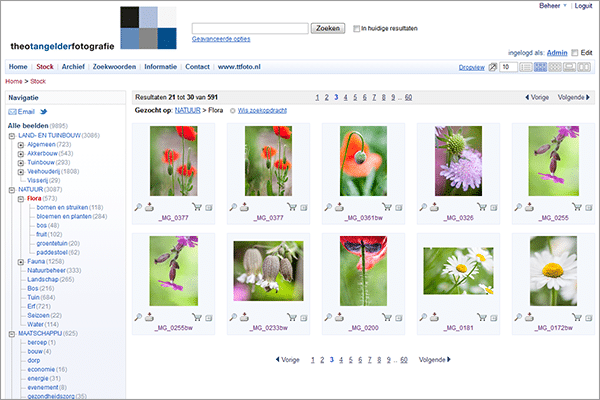 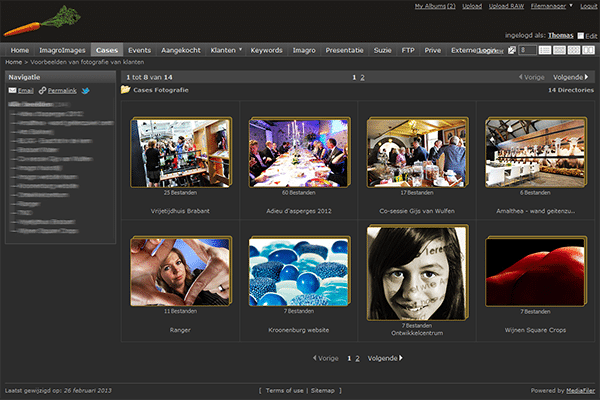 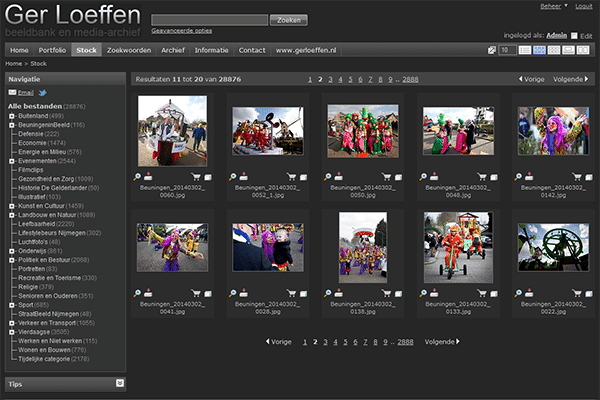 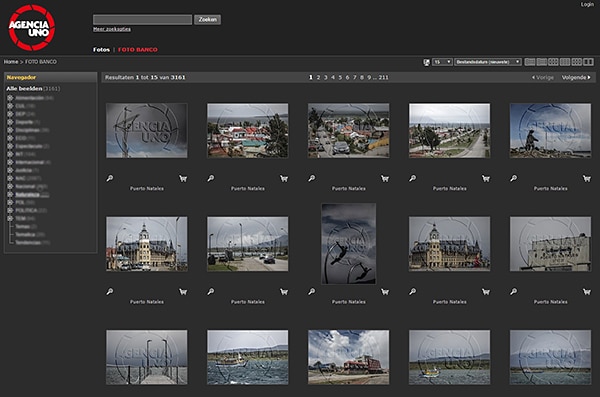