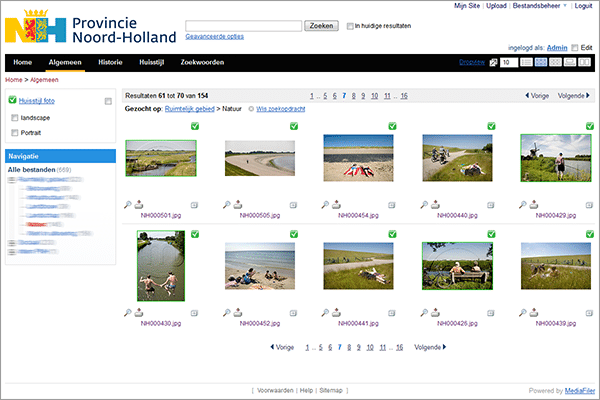 About Province of North Holland

The Province of Noord-Holland is one of the twelve provinces that make up the Netherlands. In economic terms it is one of the most important regions in contributing to the Dutch economy. Home to 55 municipalities, 2.6 million inhabitants, 188,000 national and 2,800 international businesses, two universities, the world leading Schiphol airport and three sea ports. Not to mention many well-known tourist attractions, particularly in Amsterdam.

The library is managed by the Corporate Communications Department, who also use an image request system for particular files, which use our ‘marker’ system – that visually highlights restricted files and images – and any download attempt automatically triggers a request form. The form is sent directly by email for instant approval (a link within the email) and so the approver does not need to access MediaFiler to respond; simply approve or reject the request. 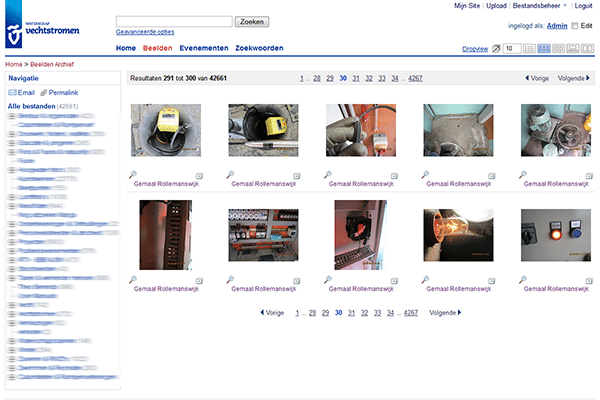 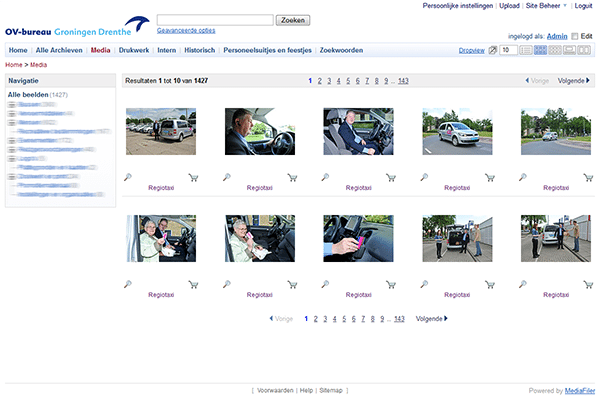 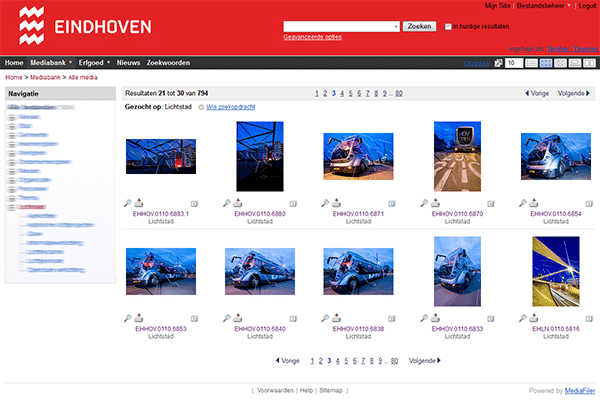 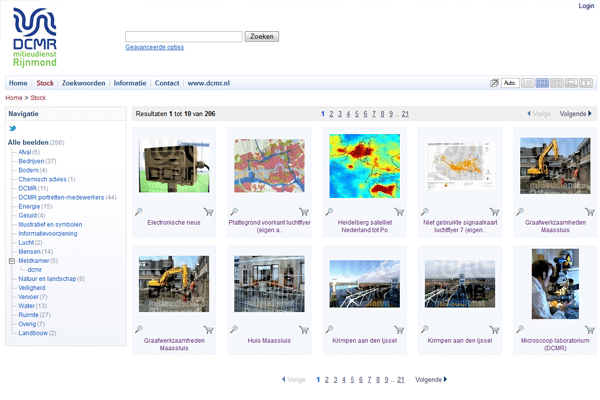 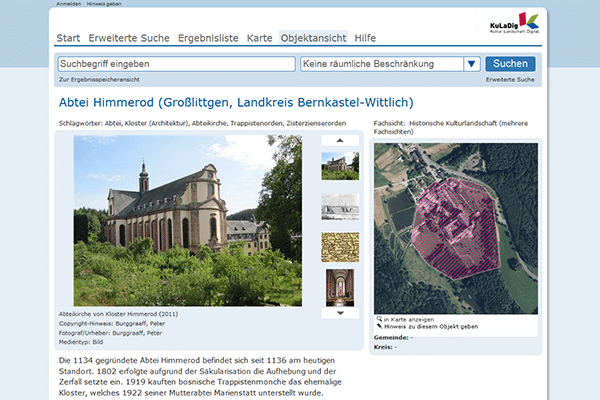