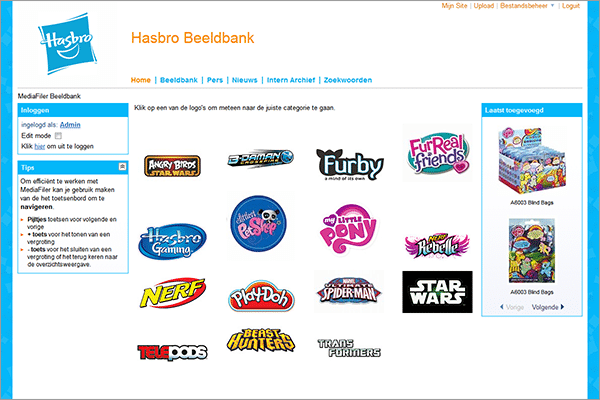 The American company Hasbro is the second largest game and toy manufacturer in the world. Toys in the Hasbro stable include My Little Ponyand Monopoly, the world’s most popular board game. Hasbro was named by Fortune magazine as one of the top 100 companies to work for in 2013.

Our client, Hasbro Netherlands required an easy to use image library for their wholesale and retail outlets, who throughout the year download material for their promotional and marketing campaigns, always having access to the most up-to-date product pictures.

MediaFiler image library software was selected as it is as well suited to handling increased demands by the trade and consumer press during product launches and peak times such as Christmas. 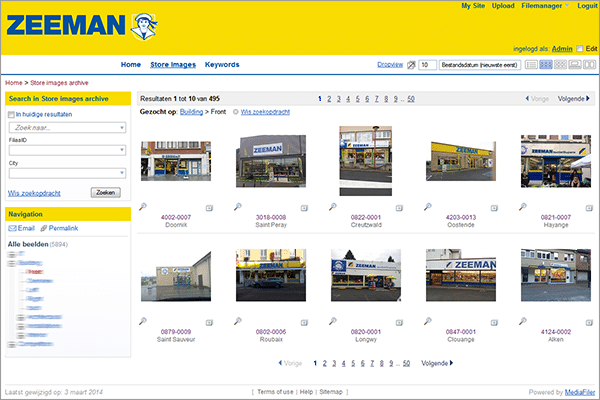 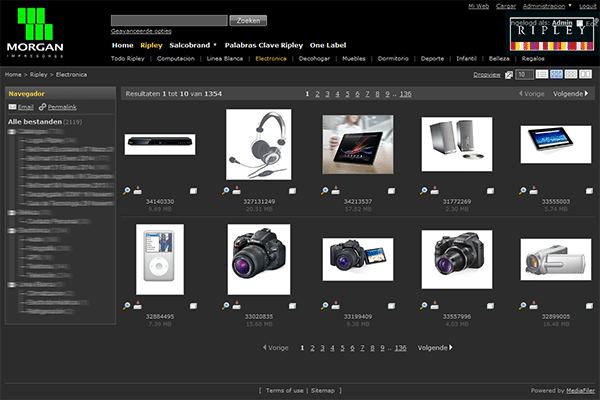 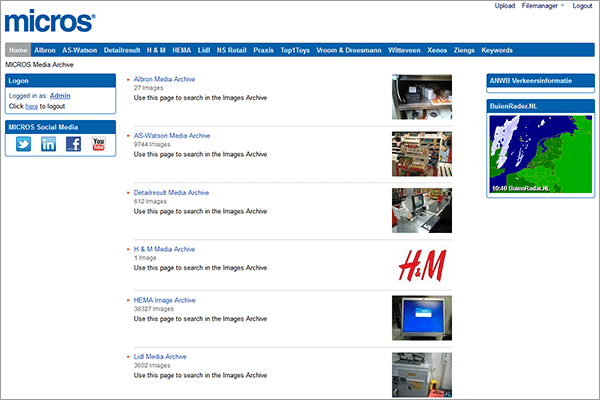 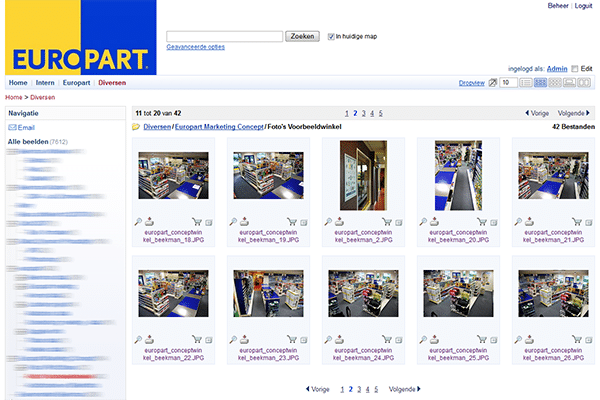 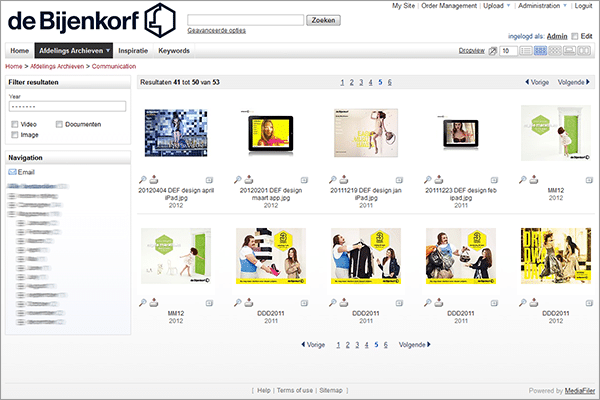